Associate Professor Julian Rait is a Specialist Ophthalmologist and former Principal at Eye Surgery Associates who specialises in glaucoma management. He is an Associate Professor in Ophthalmology at the University of Melbourne, having been involved in clinical Glaucoma research in the Department of Ophthalmology since 1991. He was a federal councillor of the Royal Australian and New Zealand College of Ophthalmologists between 1995 and 2003, and was also elected to the board of the Ophthalmic Research Institute of Australia, being the Honorary Treasurer between 1995 and 2002 and the Vice-Chairman between 2002 and 2005. He is currently the President of the Australian Medical Association (Victoria) and the Chairman of the Council of Private Specialist Practice for the Federal AMA.

A/Prof Julian Rait also served as the head of the Glaucoma Unit at the Royal Victorian Eye and Ear Hospital from 1993 to 2005, and subsequently was elected President & Chairman of MDA National Limited, a leading medical indemnity insurer representing 35,000 doctors, dentists and medical students across Australia. He became a fellow of the Australian Institute of Company Directors in 2008, and has served on several Boards concerned with both indigenous and overseas aid. A/Prof Rait was a Board member of the RANZCO Eye Foundation between 2009 and 2011, and has served as Chairman of Anglican Overseas Aid – a fully DFAT accredited relief and development agency of the Anglican Church of Australia – since 2013.

A/Prof Rait was awarded the Medal of the Order of Australia (OAM) in the Australia Day Honours in 2018 for “service to Ophthalmology and for the development of international aid”.

A/Prof Rait is the current President of the Australian Medical Association (Victoria). He retired from private practice with Eye Surgery Associates at the end of December 2018. 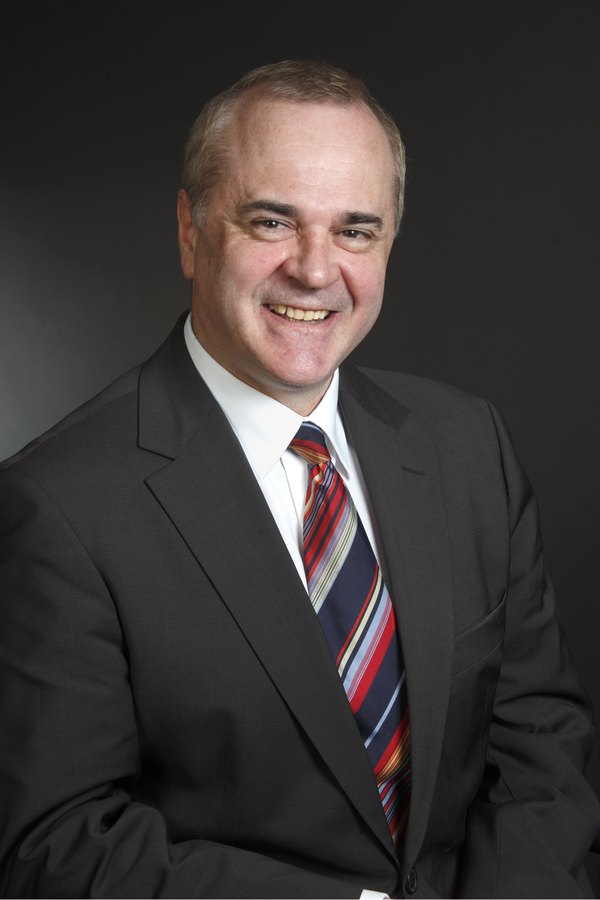