A/Prof Salmaan Qureshi is a Specialist Ophthalmologist and Principal Associate of Eye Surgery Associates specialising in medical disease of the Retina (Medical Retina).  He is an Associate Professor of Ophthalmology at the Centre for Eye Research Australia, affiliated with the University of Melbourne.

He attended the University of Adelaide Medical School graduating in 1991.  His Ophthalmology training was at Flinders Medical Centre, the Royal Adelaide Hospital in South Australia. He then started the first of his two subspecialist fellowships at Leeds General Infirmary in Anterior segment reconstructions and complex cataract surgery. In 2000, A/Prof Salmaan Qureshi was appointed medical retina fellow to Professor Alan Bird at Moorfields Eye Hospital in London. He returned to Australia to take up a post as a Consultant Ophthalmologist in the Medical Retina Clinic at the Royal Victorian Eye and Ear Hospital (RVEEH) in 2001.

Since then he has served as a senior consultant in that clinic and co-chairs its weekly Retina Angiogram Meeting with Dr Alex Harper, which he has done since 2002.  His areas of research interest are Diabetic eye disease, Anti-VEGF therapy and Macular Degeneration.

His notable achievements include introducing anti-VEGF therapy for retinal disease to the RVEEH, as lead clinician in 2006. As a result the Eye Hospital became the first hospital in Australia to offer this revolutionary therapy for blinding retinal disease. In 2013 he along with A/Prof Lyndell Lim commenced the DIMECAT trial that will change the way cataract surgery is performed in patients with diabetic eye disease. He has also been either a principal investigator or investigator in many of the landmark retinal clinical trials over the last 20 years including the ANCOR, MARINA, RESOLVE, EXCITE etc. These trials amongst others have revolutionised the treatment of blinding retinal disease.

He has authored many peer reviewed papers in the international medical literature. He has also authored book chapters and published an Atlas of Retinal Disease for the iPhone and iPad. 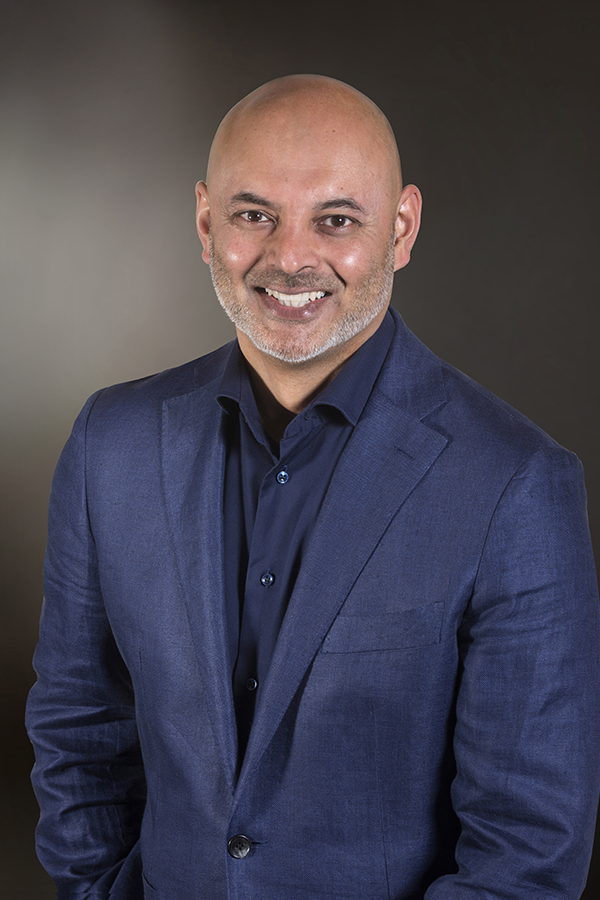